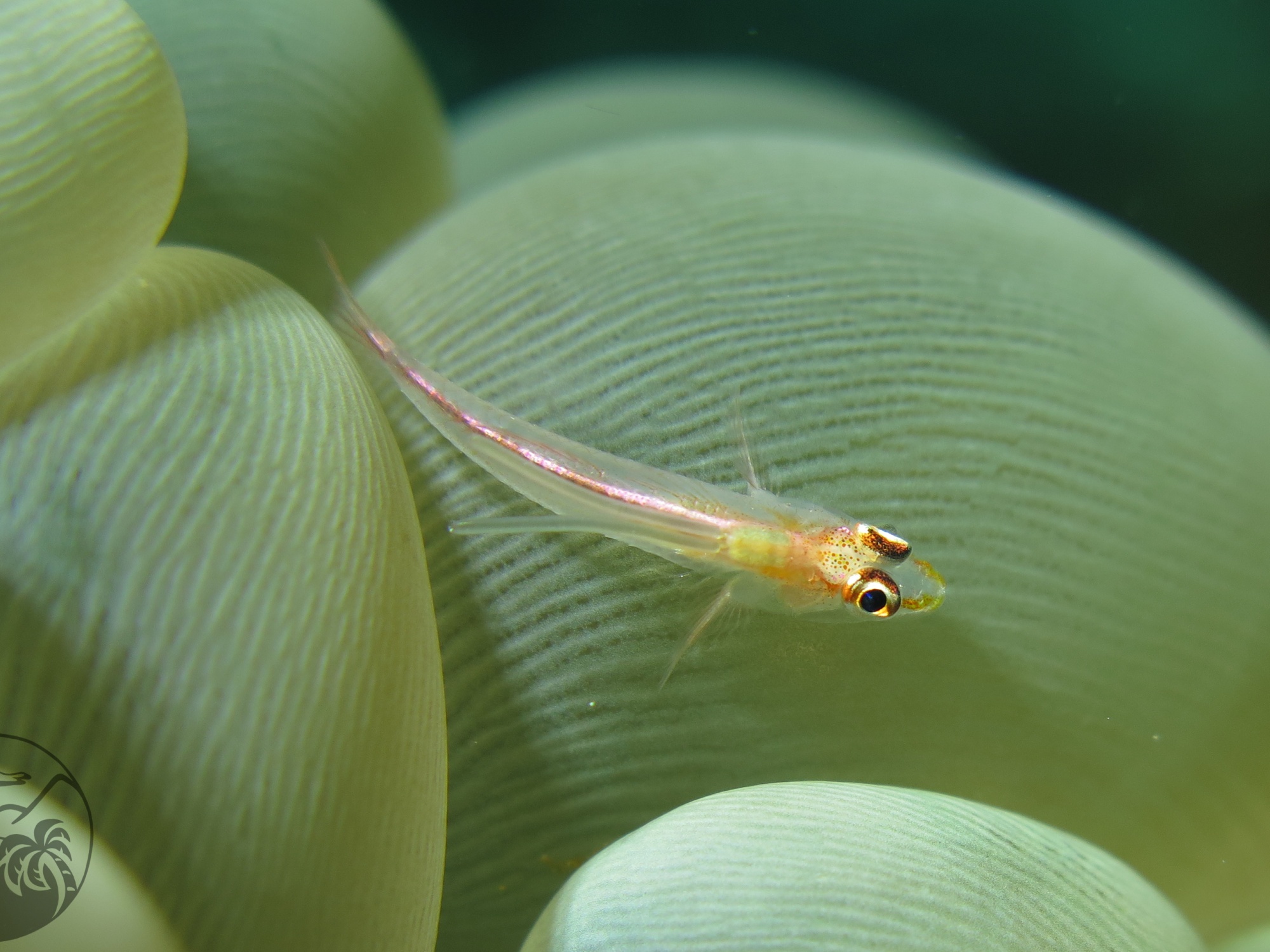 The vibrant coral reefs of Malaysian Borneo are home to an amazing diversity of critters, large and small. Below are some of the most beautiful “Macro” species that can be found in this part of the “Coral Triangle”. 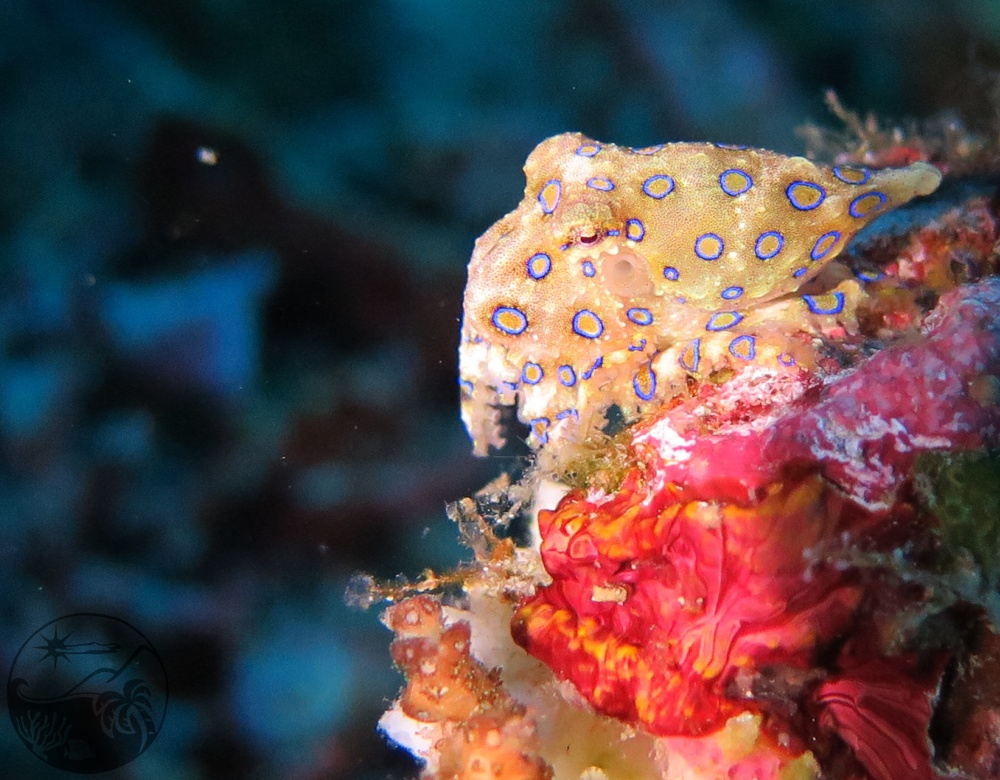 Despite their small size, the Blue-ringed Octopus is one of the most venomous marine creatures. When it flashes its blue rings like here it might be time to back off. Their beak carries a venomous bite which can easily stun potential prey such as small crabs. 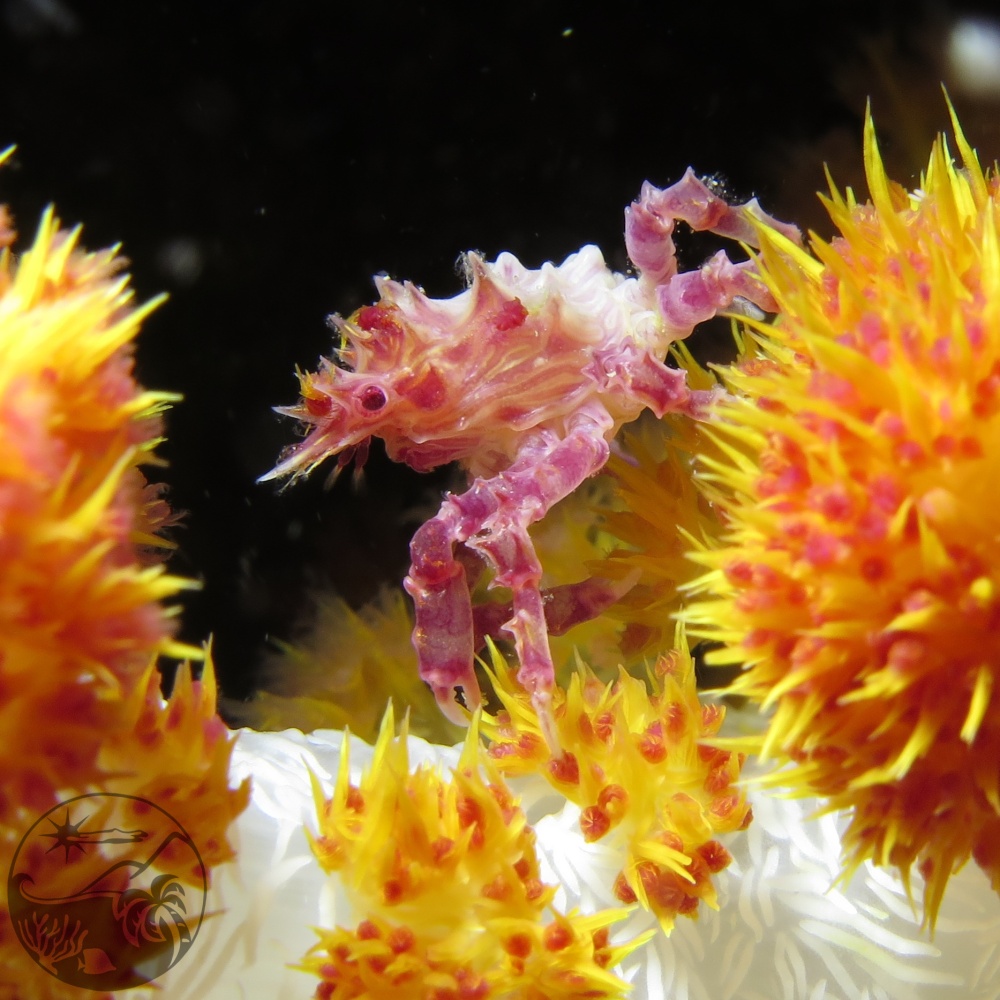 The Soft-Coral “Candy” Crab blends in perfectly among the branches of its exclusive host coral: Dendronephthya sp. While difficult to spot at first, these little crustaceans tend to stay on the same coral, which makes it easy to visit them again and again and again…

This beautiful round Anemone is effectively a single large polyp. The fleshy tentacles are used to guide food particles to the central mouth opening. The tentacles are commonly retracted during the day to prevent predation – This picture was taken at night!

A Nudibranch is a type of sea slug with exposed gills on its back and sensory organs near its front. Bright, orange and green colours are characteristic of the genus Nembrotha. (The front is on the left, while the back is in the center of this picture).

Hairy Squat Lobsters can usually be found in the nooks and crannies of Giant Barrel Sponges. Several of them can live on the same sponge, therefore finding one could mean that a few more are close by.